ICD-10 is really here. Yes, for real. After three delays and much discussion and deliberation, ICD-10 is near.

This October ICD-10 will really happen. Here's the deal: 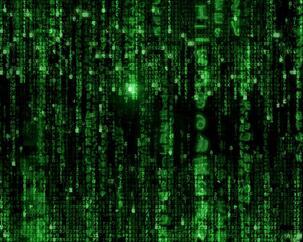 This hearing was preceded by the publication of a Government Accountability Report that determined that the Centers for Medicare and Medicaid Services (CMS) has taken positive steps to help the healthcare industry prepare for the switch to ICD-10. Despite delays and opposition, the switch to ICD-10 is on its way due to government activity this time around. ICD-10 has been included i another doc-fix bill, and lawmakers will be on record this time around as having discussed ICD-10. But, why do some people still raise concerns and oppose the switch to ICD-10? Some concerns, which are valid, center around encountering obstacles following the transition to ICD-10, especially barriers related to practice management since medical practices are not one-size-fits-all. Related to these concerns are questions related to scope and size of medical practices and new requirements mandated by government legislation.
ICD-10Watch author Carl Natale had some key comments on this topic, explaining that if Congress were to find a way to fund implementation costs for small medical practices and independent physicians, than the transition wouldn't be nearly as much of an issue.